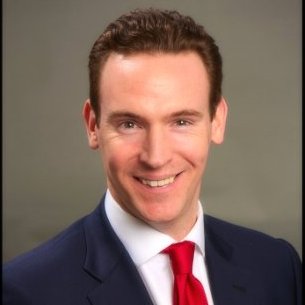 Donate on ActBlue Volunteer Plan Your Vote
Subscribe with RSS