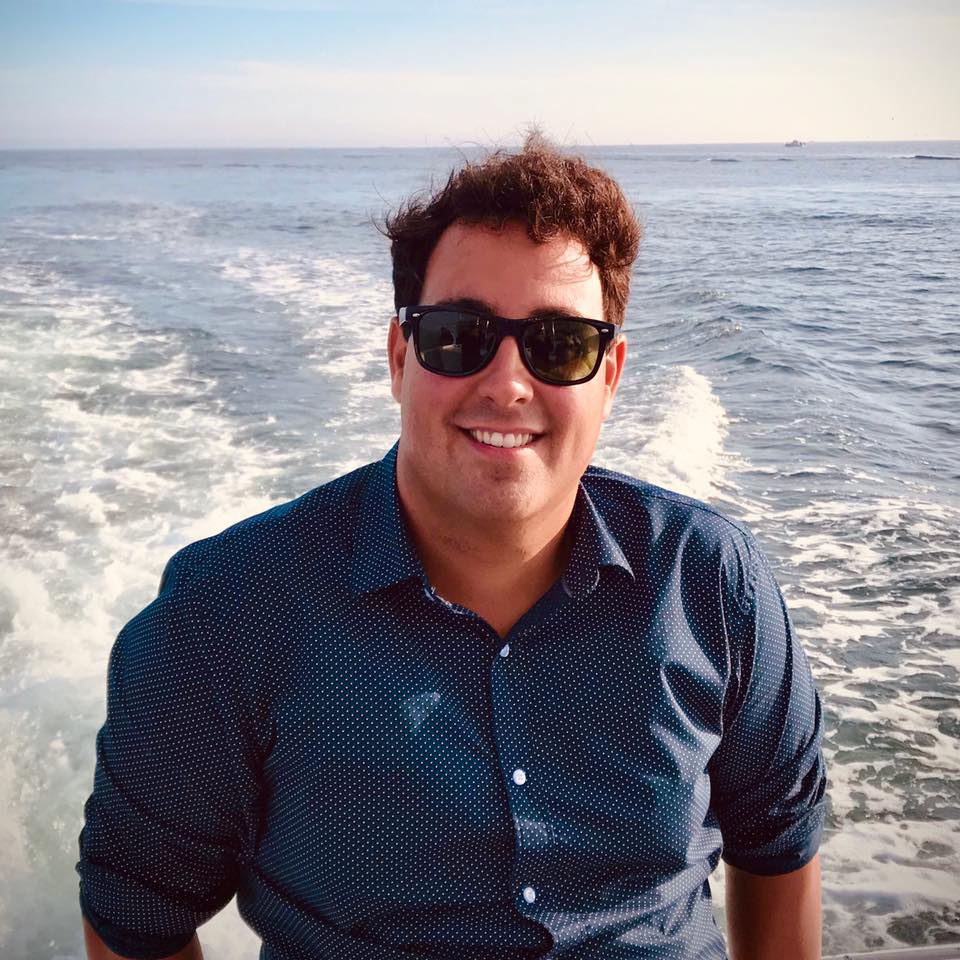 With the election of Joe Biden to the office of the President, accompanied by the many grassroots organizers around the country succeeding in state and local races, Democrats are uniquely positioned to move forward on a “transitional agenda” that builds America toward a progressive future. As the COVID-19 pandemic appears to be making a resurgence along with a burgeoning economic crisis threatening the stability of working families, Democrats have the opportunity to work on a Universal Healthcare program and a community-safe infrastructure package. These two priorities, if put to the top of Democratic to-do lists across the country, will help solidify the relationship between the Democratic Party and the multi-racial, working class districts it recently recaptured in the 2020 presidential election.

The likelihood of states reinstituting lock-downs is highly likely. Moreover, the need for a national plan to combat the virus is more essential than ever. It is unlikely we will have a nation-wide plan during the remaining duration of Trump’s tenure. However, what the virus has illuminated is the need for our healthcare system to better manage health crises, present and future. Democrats must seek to work with the progressive community, who have been calling for a more robust and equitable healthcare system. President-elect Joe Biden has discussed the possibility of expanding the Affordable Care Act (Obamacare) by introducing a public option. The public option component of Biden’s plan will be a viable first step in transitioning to a Medicare for All-like system. Not only would the public option compete with the private marketplace, likely driving private care costs down, but it will also prevent the uninsured from falling between the cracks. In a society where having access to a doctor is more critical than ever, Democrats must fight to ensure that healthcare is a human right.

There are a number of options to help introduce this type of reform without radically overhauling the current system. Currently, Medicare is being assessed to be the locus of building on the public option. This could be achieved with a few tweaks to how Medicare qualifies beneficiaries. However, it’s important to point out that Medicare mainly functions as a healthcare plan for senior citizens, often requiring additional private supplement plans to satisfy what Medicare doesn’t cover; these supplement plans can become quite expensive and burdensome, especially since many of those who enjoy the program are already on a fixed income.

Lawmakers should be paying closer attention to Medicaid and its means testing functionality that is based on income instead of age. Medicaid can provide little to no cost insurance coverage to a significant percentage of the population, in particular those of low income and the special needs community. One of the often underestimated achievements of Obamacare was, in fact,  the expansion of Medicaid to states that offered it. If the federal government were to make it a nationwide expansion by enhancing coverage through the elimination of exclusive provider networks, increasing federal funding, and offsetting the involvement of the private sector in the delivery of care (while also allowing private healthcare companies to compete in the marketplace separately), access to Medicaid would be greater and the quality of care could be enhanced.

Funding for hospitals and clinics is also greatly needed. Of course, the federal government will first need to pass a stimulus bill that helps fund the crucial institutions that safeguard our health. Not to mention, many of them are staffed by essential workers who deserve financial security and proper work-safety standards.  Hence, we must fight for safe staffing ratios to become federal law. Too many states and private care facilities have varying discretion over safe-staffing ratios, which determine the number of nurses to patients. Democrats should push for a wider public funding stream to hospitals and clinics to help deal with the additional patient-load and future patient-doctor engagement that may come from an expanded public option or future health crisis. The reality of overburdened healthcare workers is real, and by ensuring these practical measures, we can ensure that our healthcare workers get the protection necessary to properly treat patients.

Furthermore, President-elect Joe Biden’s campaign message to “build back better” was a rallying call to the many blue-collar communities who have felt left out over the past decade due to failing trade agreements and Donald Trump’s broken promises. Putting forth a national infrastructure program will not only put union workers first, but it will put Americans back to work. Of course, politicians like to talk about “infrastructure” every presidential election year. However, with labor in a precarious position because of a post-Janus Supreme Court, Democrats can push toward a green-energy infrastructure plan that ensures we build our communities into the twenty-first century with unions as the backbone of our economic engine. Inviting environmentalists and labor leaders to the table should also be our first errand of business with regard to infrastructure and development.

What Democrats should do to appeal to a wide constituency is invest in “main streets” that have long suffered from the COVID-19 restrictions. Not only will it be necessary to ensure they stay afloat, but that they have the wherewithal to move ahead into the future. When the rates drop low enough for safe employment, Democrats should fight for a national rebuilding plan. The plan should focus on the revitalization of our nation's roads and buildings coupled with a beautification effort of our downtown areas. We should be seeking to ensure that small businesses can continue to operate and employee people living in their communities. Economic development must be linked to infrastructure as we seek a more equitable and sustainable way of doing commerce.

Democrats have a unique opportunity ahead to make good on their word of making the lives of average working people better. We can do this if we have the political will, the openness and willingness to listen, and the drive to get it done. As we look forward, we can “build back better” if we put working people first.

Iasilli is a Democratic Organizer and Committee Member for Council District One in Brookhaven Town. He has served as a Political Director for a number of campaigns and has long been a progressive activist fighting for change in our community.